To develop and sustain a social system based on mutual support where each individual lives a life full of respect and dignity.

Progressing from a historical and philosophical discourse towards a pragmatic model of poverty alleviation, Akhuwat was founded by Dr. Amjad Saqib in 2001. Prior to establishing Akhuwat, he served in the Civil Services of Pakistan in the District Management Group (DMG). While serving as the General Manager of the Punjab Rural Support Program (PRSP) he had witnessed the devastating impact of poverty and was committed to dedicate the rest of his life to alleviate the suffering of the poor. He once took his friends to visited a village, Jia Bagga ,to study the impact of intervention by PRSP. Dr. Kamran Shams and he had a conversation with a local woman, inquiring what has been the impact of the PKR 10,000 loan she took from the PRSP.

She said, “Currently my children only eat once a day, but with the loan, I am able to feed them two meals”.

This answer cemented Dr. Saqib’s and his friend’s long-term desire to create a microfinance institution – one where loans were given without interest. He came to the conclusion that in order to empower the poor, the way to go forward was not to engage with them in a business venture. Rather, what could uplift them was immense support and empathy.

On the request of Dr. Saqib his friends pledged their support. On account of his previous experience in the microfinance industry, Dr. Saqib offered to design, organize and implement the interest-free program. The program, named Akhuwat, would be the first of its kind in the country. This group of philanthropists who were later on joined by other friends became Akhuwat’s first Board of Directors, with Dr. Amjad Saqib serving as the Executive Director and Chief Executive Officer.

Akhuwat was eventually launched in March 2001. From there on, Akhuwat adopted Qarz-a-Hasan, a term used by the Qur’an that literally translates to “a beautiful loan”, as its core strategy for microfinance. This concept is an attempt to reignite the same pledge of Mawakhat and a bond of solidarity that was created as a result of the Prophet’s migration from Makkah to Medina. It is based on the principle that if one has a loaf of bread, half of it rightfully belongs to a person who has none. This philosophy of solidarity is the driving force behind all of Akhuwat’s programs and practices.

The concept of Mawakhat predates to 622 CE when Prophet Muhammad (Peace Be Upon Him) urged the residents of Medina (Ansars) to share half of their belongings with the Muhajirs (migrants) who were forced to flee persecution from the Quraish and migrated from Mecca to Medina. Drawing inspiration from the generosity displayed by the Ansars, Akhuwat believes that if the same approach, where one affluent family embraces a less fortunate one is adopted today, inequality will be eradicated from the world.

While inspiration for the philosophy of Akhuwat i.e. Mawakhat comes from a particular faith, we do not exclude people from other faiths. We strongly believe in and practice religious freedom, tolerance, and inclusion and the message of solidarity is for all. All of Akhuwat’s practices which are inspired by this philosophy involve compassion towards others, sharing what you have with those who do not. All is done while ensuring that dignity of beneficiaries is maintained. In all our dealings with them, they are treated as family, with utmost respect and love, like one would give their sibling. 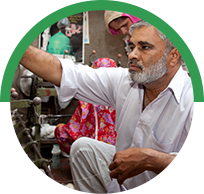 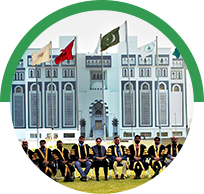 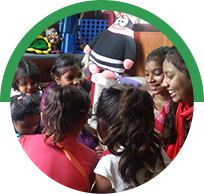 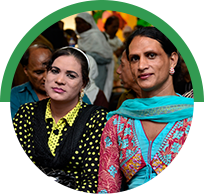 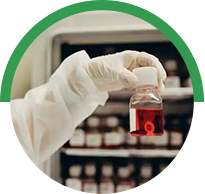 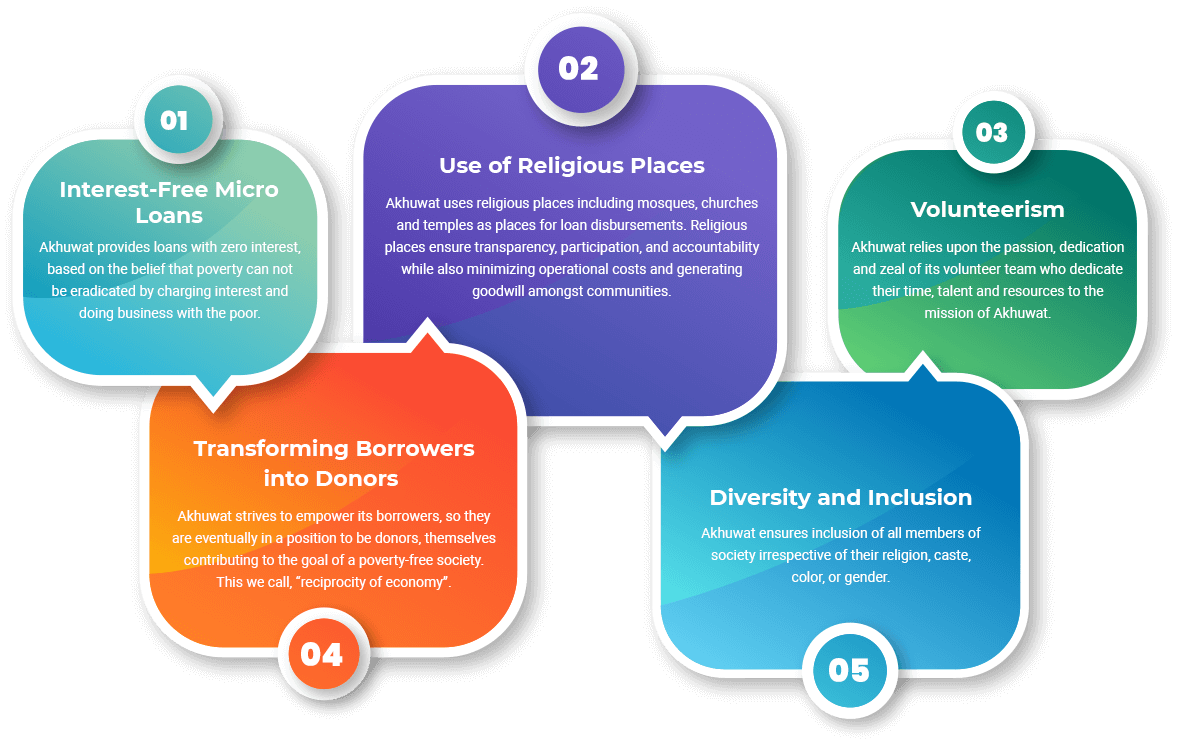